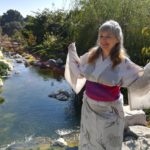 A visit to San Kei En in San Diego’s Balboa Park is always a pleasure!  If you have a chance to visit on one of the Sundays that Niwa-san is dressing people in kimono I’d suggest making your reservation and have fun walking around the garden! (Final Sunday of every month)

It would be misleading of me to say that I have always loved kimono or been aware of kimono as a fashion.  In fact as a child I was far more interested in Roman and Greek mythology and culture.   As I began to study Japan I was aware of kimono as much as anyone else would be.  That it was more a historical and ceremonial costume than an everyday wear.  I was steeped in Japan as academia, a sort of far away place that you read about. (This was pre-internet when the world was definitely not at your fingertips!)  It would be years before the bug would bite me.

Technically my first kimono experience involved helping to dress my older sister for her tea ceremony classes and presentations at the Japanese Garden she was volunteering at.  I loved trying to make sure her kimono was tied and folded to perfection and was rewarded by the professional kimono dresser that attended the events complimenting my kitsuke.  (Of course I didn’t know it was called kitsuke at the time.)

It wasn’t til 2010 when I was able to buy a kimono of my own, that I became truly and irrevocably addicted.  It was a yukata at Nisei Week in Los Angeles and at that time there was a little shop called Kimono-ya in Little Tokyo (sadly it closed about 2 years later), that had connections to a company in Osaka.

(The owners were super nice and helped to dress me and probably are properly responsible for launching my full obsession with kimono, for which I can’t thank them enough!) 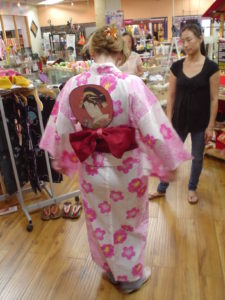 There is simply nothing like being dressed in a kimono for the first time.   Even one as informal as a summer festival yukata.  You stand up straighter (well you kind of have too.  It is nigh on impossible to slouch in an obi!!), you walk differently, I’d even go so far as to say you feel different.   More beautiful.  The rest of the day in Little Tokyo simply felt a bit brighter as I walked through the streets wearing my new wardrobe. 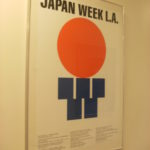 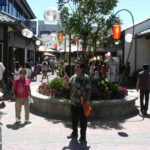 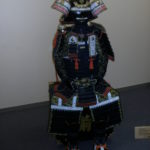 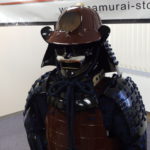 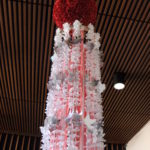 *footnote* I visited the shop the following year wearing the same yukata but a different hanhaba obi and was amazed when the owner recognized the yukata as one of their own but also was quick to point out that the obi was not!  What a memory and an eye for detail! 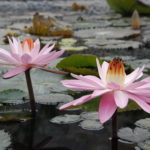 There’s never been a time in my life when Japan wasn’t somehow present.  From my mother’s prayer drum and shiromuku doll, that I never had the chance to ask her where she got them from, to my 3rd grade penpal from Shikoku.  It all started there and has now grown into a deep love and passion for the culture of the Land of the Rising Sun.

I’ve had a long and lovely meandering path through my studies in Japanese culture.  History, ukiyo-e, fashion, kawaii culture, gardens…whatever has struck my fancy I have followed that road to wherever it leads and then followed the next.  But it never occurred to me to post about my adventures because the layers of intricacy in the studying of anything from Japan is like trying to pluck all the petals of a Chrysanthemum flower, and I never felt I had fully grasped it to the proper depths of its meaning.

A far wiser man than me once said “The more I learn, the less I realize I know.”  True words to live by.  But I now am far more confident in what I know vs what I don’t know.

Basically it took a friend pretty much shouting  “JUST DO IT!”

So here I am following Richard Branson’s advice to “Screw it, let’s do it.” So I will continue to learn and we will see together where the path leads from here!